How authentic is your brand?

Last week, Elon Musk agreed terms to take ownership of a majority share of Twitter, and as a result, many celebrities, public figures and everyday Twitter users announced that they would stop using the social media platform. Musk also mentioned that he wants to “make Twitter better than ever, by enhancing the product with new features, making the algorithms open source to increase trust, defeating the spam bots, and authenticating all humans” which may attract others back into the Twitter fold.

So Musk claims to champion free speech, but his critics perceive him as a deceptive oligarch, driven by profit and lacking in authentic intentions. Twitter is a market giant whose power is unlikely to be shaken due to the opinions of some consumers, and indeed, Musk has been extremely successful in building a follower base that perceives him as the embodiment of authenticity. But this case signifies a growing trend in modern consumer behaviour, as recent studies suggest: up to 90% of the public is factoring in authenticity when forming an opinion about a company.

Younger generations are not just looking for great products at a reasonable cost, they are guiding their purchasing decisions through an ethical lens. They want to support companies that have generated a positive impact in their communities whilst leading the way for a greener future. The internet allows consumers to cut through the noise of PR strategies, to critically assess everything from the sources of their supply chains, to the conditions of their workers, all the way up to the values of their shareholders and directors.

Our cyberspaces are overflowing with information, and companies compete with each other in a marketplace of products, services, and ideas. As a result, the modern consumer is more educated, informed, critical and value driven than ever before, and brands have no choice but to cultivate that sense of authenticity: honest and consistent in their messaging and branding initiatives.

This thirst for authenticity means that companies are (increasingly) no longer able to manipulate the public through greenwashing and social washing practices, they must walk the walk. To some degree, it is hard to think of marketing as an authentic process. Businesses in the past were willing to go to great lengths to make a sale, from product exaggeration, to lying to the public about being the best on the market. And now, companies that place social responsibility at the core of their operations will benefit the most.

Nike is a good example of a brand that has been able to engender authenticity and customer affection through its anti-racist campaigns. American football player turned activist, Colin Kaepernick, left the NFL after being sidelined due to his stance against racism, and Nike’s efforts boosted sales by 31%, and went on to generate around $163 million in earned media and a $6 billion brand value increase.

In a world dominated by imagery, TikTok videos and sound bytes, consumers are always hungry for things that look, taste and feel authentic. Your marketing strategies must be consistent with your core culture and company values. Building a sense of authenticity in your customer base can only be achieved through campaigns that are natural and organic.

Here at College Green Group, we have developed a series of training courses that help you engage with your customers authentically and effectively. On our coaching staff, Beth Taubner has been a transformational brand strategist for over 25 years. She has developed a proprietary approach to branding using a combination of emotional, psychological, visual, and analytical processes. She can help you work closely on your own brand identification, communications, creative direction, business expansion, and marketing strategies.

Diversity Awareness in the Boardroom 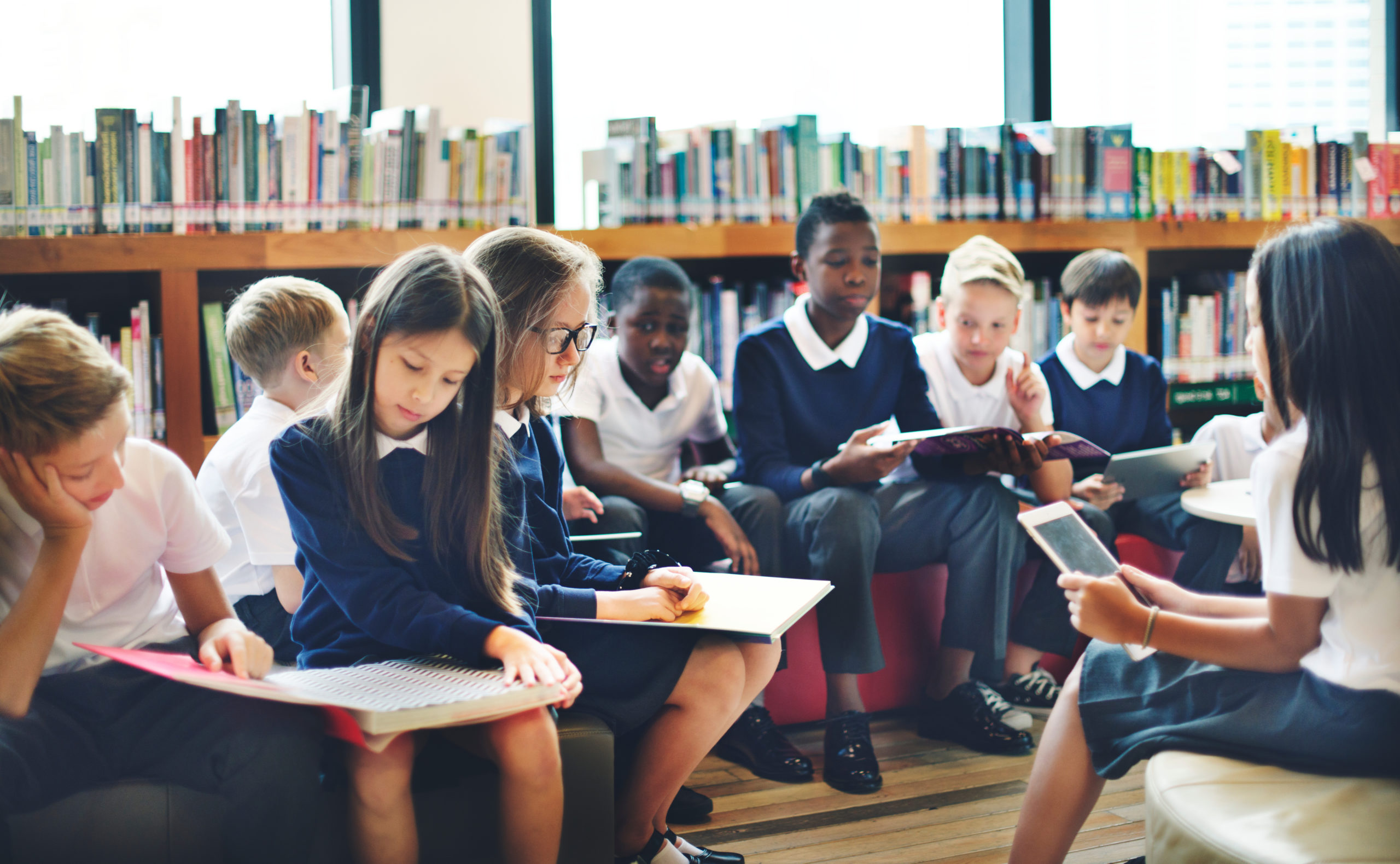 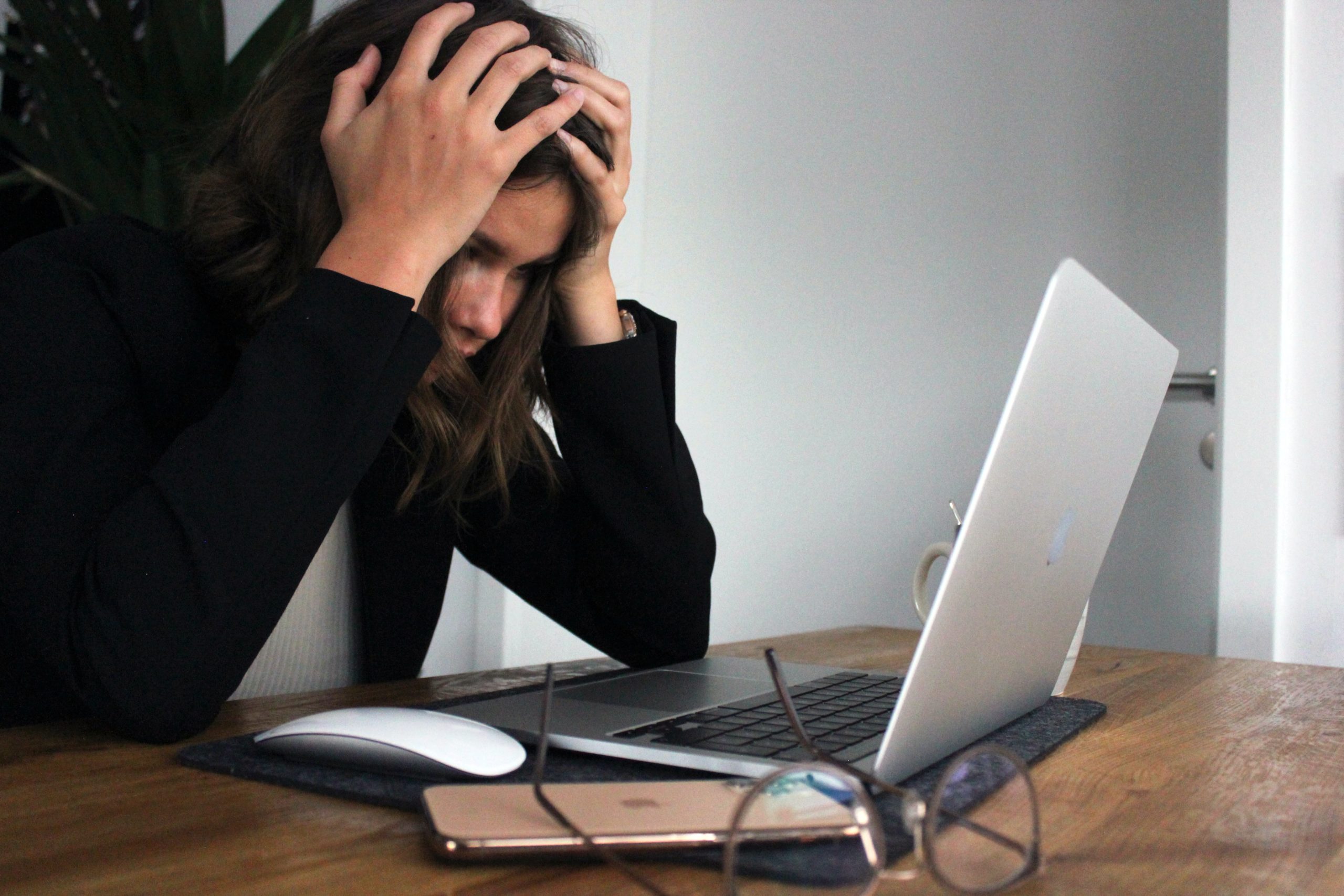 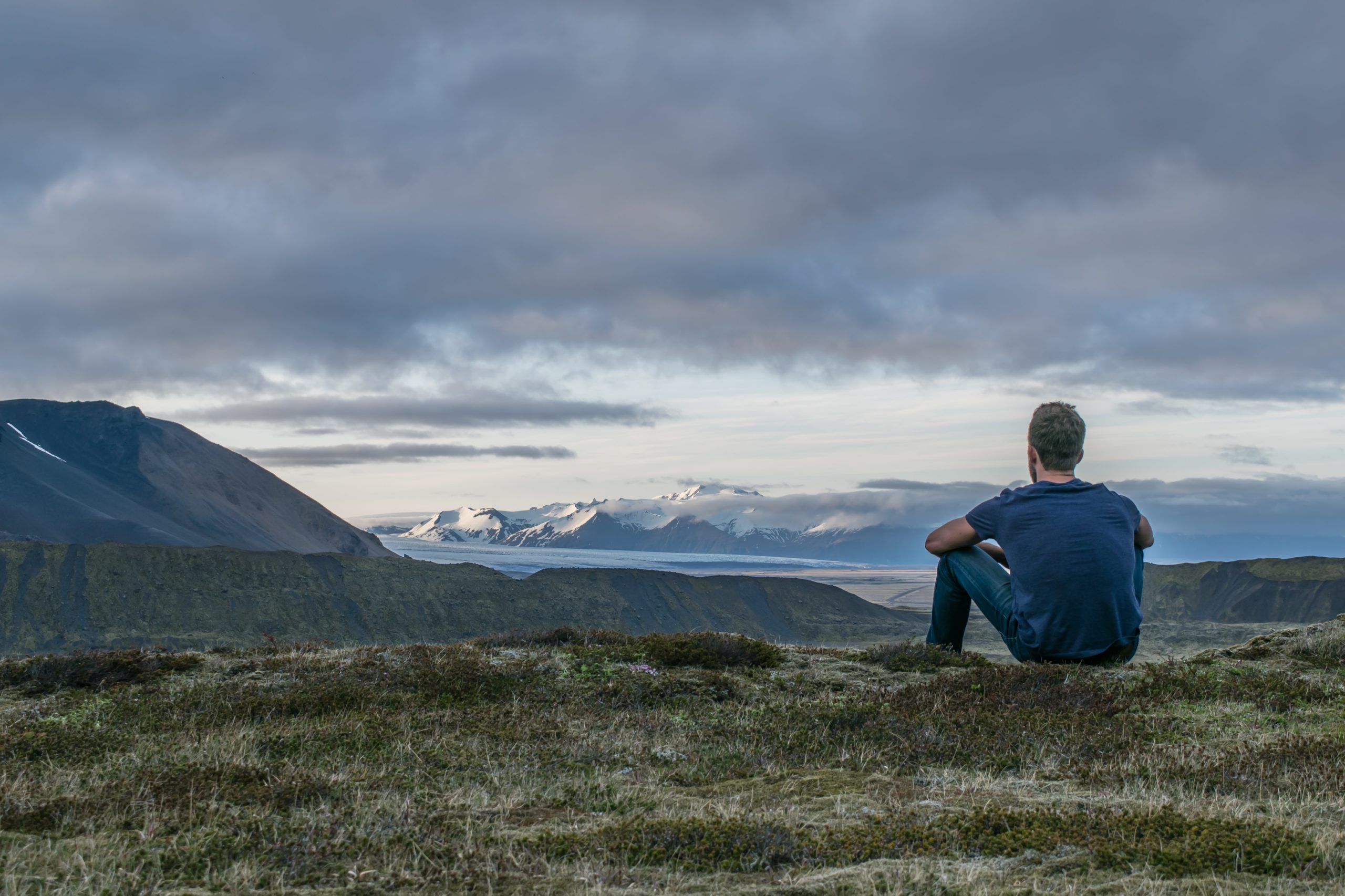